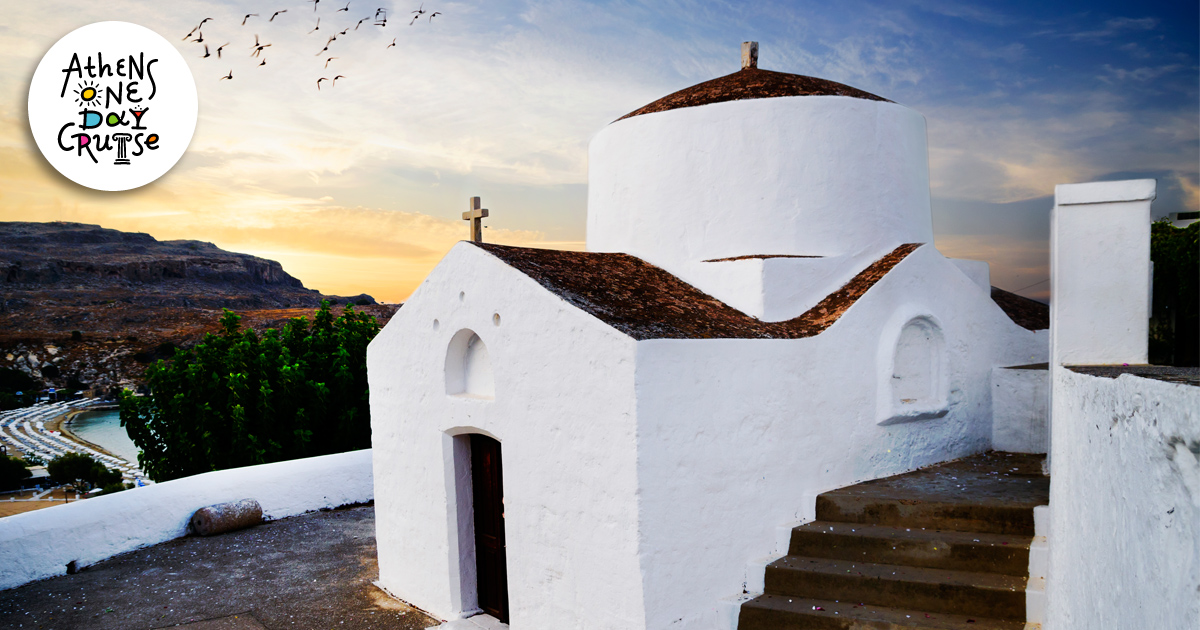 Religious tourism in Aegina - Everything you need to see

If you like religious tourism, Aegina is a destination rich in ecclesiastical and Christian interest. With 14 parishes, 7 monasteries that reveal the intense monastic climate of the island and major local religious holidays, Aegina celebrates most days of the year.

Religious tourism in Aegina at a glance:

In Aegina you can find many scattered basilicas from the early Christian era and Byzantine churches. The medieval Paleochora is also of special importance. It is a post-Byzantine settlement on a hill, which was the religious center of the island. It is located shortly after the Monastery of Agios Nektarios and has scattered 40 small churches.

Starting from the Monasteries: